The company that brought you Johnson's Baby Powder threw its hat in the COVID-19 ring and produced the US's third vaccine option, a viral vector vaccine. But how does it work? 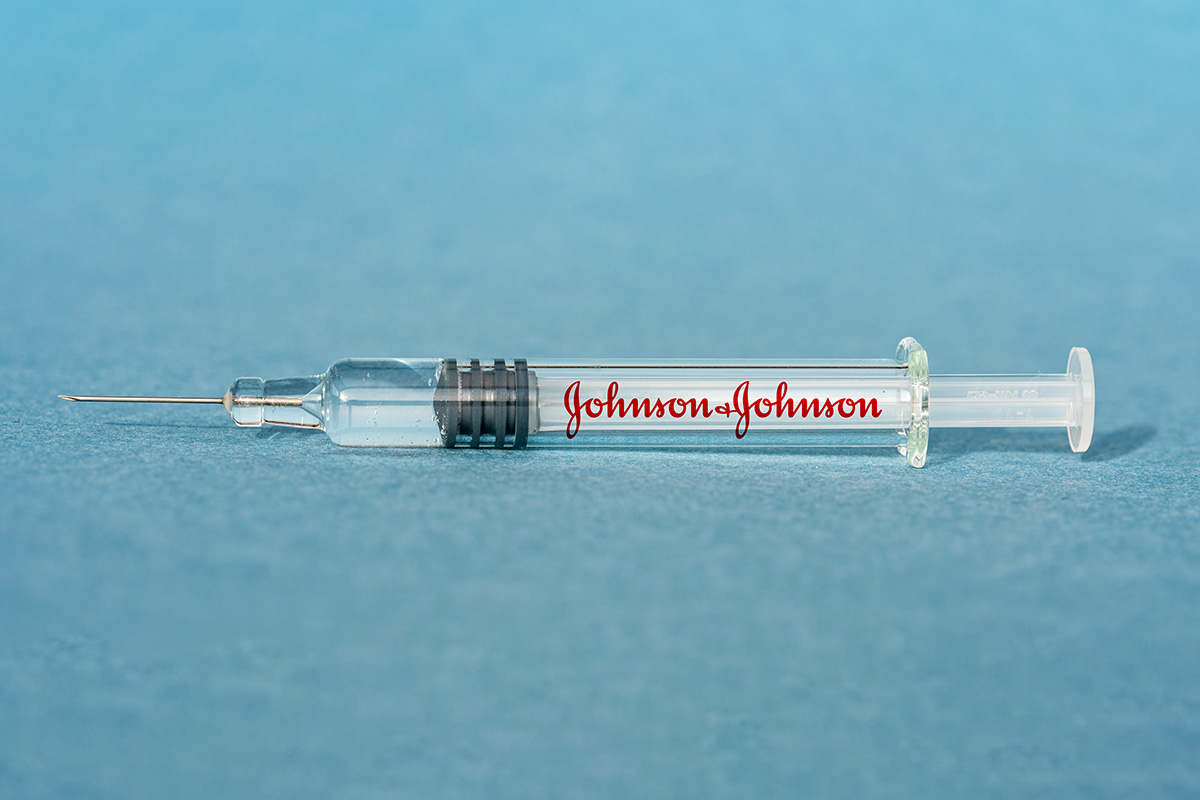 As of this writing, the number of folks in the US having gotten at least one shot to protect themselves against the SARS-CoV-2 virus is over 158 million. Most Americans have received either Pfizer or Moderna vaccines, mostly because these two mRNA vaccines were the first out of the starting gate.

However, the US has a third horse in the race against COVID-19, and that horse is the Johnson & Johnson vaccine.

Yes, this is the company whose Q-tips you’ve probably used to clean your ears, or whose baby powder you’ve dusted on your tiny humans at home.

J&J received its approval for distribution a couple months after Pfizer and Moderna vaccines got theirs. And although in some ways the vaccine functions similarly to the mRNA vaccines, it’s just different enough to warrant its own article.

Why is that? The nutshell version:

The Johnson & Johnson vaccine uses a virus to deliver information from the SARS-CoV-2 virus to your body so it can mount a defense against SARS-CoV-2.

Sound crazy? Yeah, it is. In the best sense of the word.

So… as part of my COVID-19 series, let’s talk about the inner workings of the Johnson & Johnson COVID-19 vaccine.

Here are some interesting facts about the J&J shot:

Before I go into how this vaccine works, let’s make an important distinction.

Most people tend to think all vaccines are basically the same: they contain some version of the pathogen we want to protect ourselves against, and upon injection our immune systems begin developing antibodies to fight the pathogen, right?

In some cases, yes, but not all.

There are many types of vaccines, which I summarize briefly here. The first four categories all contain antigen of some kind:

The latter two categories, on the other hand, contain only the instructions for your body to create the antigen.

The difference between mRNA and viral vector vaccines is the “providing instructions” part. We learned one way to provide said instructions when I explained how the Pfizer and Moderna mRNA vaccines work.

Now we’ll learn how Johnson & Johnson does it.

What Exactly is a Viral Vector?

Like mRNA vaccines, viral vector vaccines provide the genetic instructions to create an antigen that signals our immune systems to develop antibodies. However, instead of delivering the instructions via a fragment of mRNA, they do so through a viral vector.

But what is a viral vector?

At its most basic, a viral vector is a mechanism to deliver genetic material into cells. The vector, a modified virus, contains the genetic code needed to create the necessary antigen.

Viral vectors play an important role in the development of gene therapies. Scientists also use them in molecular biology research.

Types of viral vectors include:

The J&J vaccine employs an adenovirus, a class of viruses responsible for conditions such as the common cold and pink eye.

They invade our cells and commandeer our genetic machinery so that we make more viruses. Yeah, they use us to make more of them, and make us sick in the process.

To understand this process, remember that DNA codes for RNA (transcription), which then codes for protein (translation):

Viruses infiltrate this process and use it to replicate its own genetic code, so it can multiply and spread through our bodies.

The good news is viral vector vaccines capitalize on this fact and use it to our advantage. But how?

How the Johnson & Johnson Vaccine Works, Step by Step

To put it differently, the Johnson & Johnson vaccine behaves like a Trojan horse. The Greeks used a large, hollow horse to hide themselves so they could enter the gated city of Troy during the Trojan War. It was presented as a gift, but in reality made it so the soldiers could easily invade the city.

Viral vector vaccines do the same thing: they use a virus to sneak into our bodies the instructions to make our own little army to fight off the SARS-CoV-2 virus.

Hey, if viruses can be sneaky bastards, so can we.

There are two kinds or viral vector vaccines: replicating and non-replicating. The J&J vaccine is non-replicating, which means it only produces the antigen and does not produce new viral particles.

That’s all, folks. Please leave a comment, and if you want to know when the Rogue Scientist publishes a new article, sign up for my email list.