Dr. Will Bulsiewicz knows his way around the gut microbiome. Here’s what he has to say about food sensitivities, including histamine intolerance. 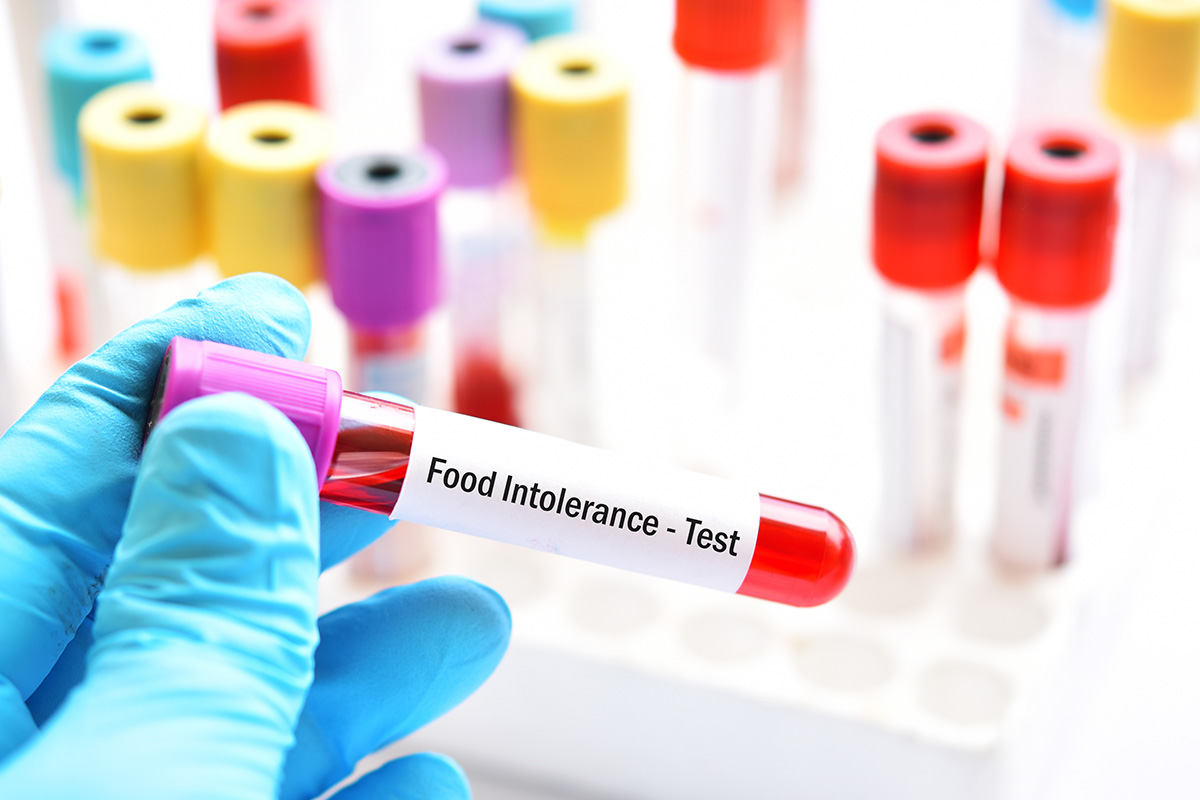 Just as the gut microbiome plays a key role in health, more and more evidence suggests it plays a strong role in food sensitivities and intolerance as well.

However, it’s rare for a health expert or health provider to know much of anything about food sensitivities. It’s even rarer for them to know about tyramine or histamine intolerance.

So, when Dr. Will Bulsiewicz — gastroenterologist and the New York Times bestselling author of Fiber Fueled and The Fiber Fueled Cookbook — brought up histamine intolerance in his 3-hour interview with Rich Roll, I couldn’t believe my ears.

He actually knew what histamine intolerance is, what it looks like, and offered suggestions for dealing with it and other forms of food intolerance.

If you want to learn Dr. Will’s suggestions to build a thriving microbiome and achieve better health, check out Part I of this series.

Today’s article will focus on Dr. Will’s take on food intolerance. If you want to listen for yourself, and I recommend doing so, the food intolerance piece starts at about 2:11 in the 3-hour podcast.

Here is a summary of Dr. Will’s main points:

Dr. Will begins with an important distinction that most people, including many health providers, don’t know: a food sensitivity/intolerance differs from a food allergy.

Like I explain in my article on the 5 main differences between the two, food allergies involve the immune system — your body treats some food like a foreign invader and mounts an immune response — while food intolerance (or sensitivity) does not.

Instead, food sensitivity means your body doesn’t break down a particular food like it should. For example, those with lactose intolerance don’t have enough of the lactase enzyme to break down the lactose in dairy products, so they get digestive symptoms.

To use Dr. Will’s words, sensitivities/intolerances are “sloppy digestion.” When your gut can’t keep up with digesting the foods you eating, you get symptoms.

To mend the intolerance, you need to mend the gut.

When you know food is causing your problems but have little or no idea what foods are the culprit, the logical step is to get tested at the doctor’s office or order one of the many online food sensitivity tests, right?

According to Dr. Will, the tests out there examine immune markers, which make them good for allergy testing (since, as mentioned above, food allergies involve the immune system). There’s no evidence these tests work with food intolerances.

For the most part, anecdotes from people I’ve spoken to confirm this. They tried the tests and got mixed results at best, and often no results.

Having said that, there are some tests that include tyramine as one of the compounds they target. I’ve had two reports from amine-sensitive people that the test identified tyramine as a culprit.

But until then, I (and Dr. Will) say save your money and stick with the most reliable method to determine what foods cause your problems: an elimination diet.

I talk about what an elimination diet is and how to conduct one in The Tyramine Intolerance Handbook, but it boils down to this:

Another thing Dr. Will mentions: these tests can also have false positives, i.e. tell you you’re sensitive to something you don’t react to. But if you don’t get symptoms when you eat it, you aren’t intolerant, and the result was due to something else.

As I mentioned above, Dr. Will knows what histamine intolerance (HIT) is, which puts him ahead of most experts.

If you want to learn more about HIT, and how it differs from tyramine intolerance, I explain each and their differences in this article.

Those of us with amine intolerance have long suspected this, but this was the first time I’ve heard a gut expert state it outright.

So, given this fact, what can you do if you have HIT, or other food intolerances that span a broad spectrum of foods?

When you’re sensitive to dairy or even gluten, you typically figure that out and then avoid it. However, when you’re sensitive to compounds that exist in a wide range of foods — such as histamine, tyramine, salicylates, oxalates, or FODMAPS — identifying the problem becomes a high-level challenge worthy of Sherlock Holmes.

Even if you manage to identify what you’re sensitive to, eliminating all the foods containing that compound can prove difficult.

In many cases, when you’re sensitive to many foods, you may wind up on a restrictive diet. For me and others with tyramine issues, we avoid high-tyramine foods. However, some people seem to react to everything and have to severely restrict their diets to only a few foods.

According to Dr. Will, this isn’t good. Why?

If you react to these foods, your gut microbiome doesn’t function like it should. We don’t quite know what’s missing yet, but it’s fair to guess that certain microbiota species may be in short supply, or in excess.

Dr. Will says the gut responds to diet, and restrictive diets don’t train the gut. A restrictive diet is akin to injuring your knee running and then avoiding running to keep the pain away; you’ve avoided the problem instead of solving the problem.

Instead, he suggests doing the opposite: train your gut the same way you’d train your body for exercise. How? Consume the problem foods in very small amounts, increase gradually, and the gut will begin to adapt.

He goes into detail on how to do this in his second book, The Fiber Fueled Cookbook.

Having said all that, I do believe a restrictive diet has its place, which I discuss below.

I’ve seen evidence in my own life that Dr. Will makes a good point.

For example, consider fiber. When I wanted to increase my fiber intake (super important for gut and overall health), I’d occasionally get stomach pain if I ate more than I was used to eating. Now, I can eat tons of high-fiber foods with no issues.

My gut adapted to the change.

Another example: You know by now I’m somewhat tyramine intolerant. Back at the beginning of my tyramine journey, many foods didn’t sit well with me, such as yogurt (fermented), certain probiotics (produce amines), most food additives, certain Asian food, chicken, and soft (non-aged) cheeses.

These aren’t high-tyramine foods, but they contain enough to cause problems in sensitive people, and they bothered me. Now, I eat all these things with no problem.

My gut adapted over time, even if that wasn’t my aim.

Will this work for the higher-tyramine foods? Maybe it’s time for me to find out.

A restrictive diet does have its benefits.

Once you identify the foods you’re sensitive to, cutting them from your diet is a necessary and good thing. It gives you a break from the suffering and gives your body (and your gut) a chance to heal.

I did this and it helped a lot.

Dr. Will details how to reintroduce problem foods in a safe way in his latest book, The Fiber Fueled Cookbook. I haven’t read the book, but over 1100 Amazon reviews speak for themselves.

According to him your gut isn’t “healed” in the absence of discomfort; it’s healed when you can eat a wide variety of foods without problems.

Can it Really Be That Simple?

If you have food sensitivity, especially something as complex as histamine intolerance, can the solution Dr. Will suggests be that simple? Just train your gut to tolerate the foods by starting tiny and titrating up?

I think it’s possible. Why?

A few reasons: Research shows that the gut plays such a strong role in health. The gut is responsible for breaking down the foods we eat. And, while genetics likely contribute by making us more prone to developing histamine or tyramine sensitivity, most people develop food intolerances as adults, which means something changed, and that change could very well be the gut.

If you have food sensitivities, consult with your doctor about giving Dr. Will’s advice a try. Then, let us know what happens!

Resources and Other Reading

2 thoughts on “Dr. Will Bulsiewicz on the Microbiome, Part II: How to Cure Food Sensitivities”