To understand tyramine intolerance better, the Rogue Scientist explores the genes involved in tyramine metabolism. Beginning with monoamine oxidase A. 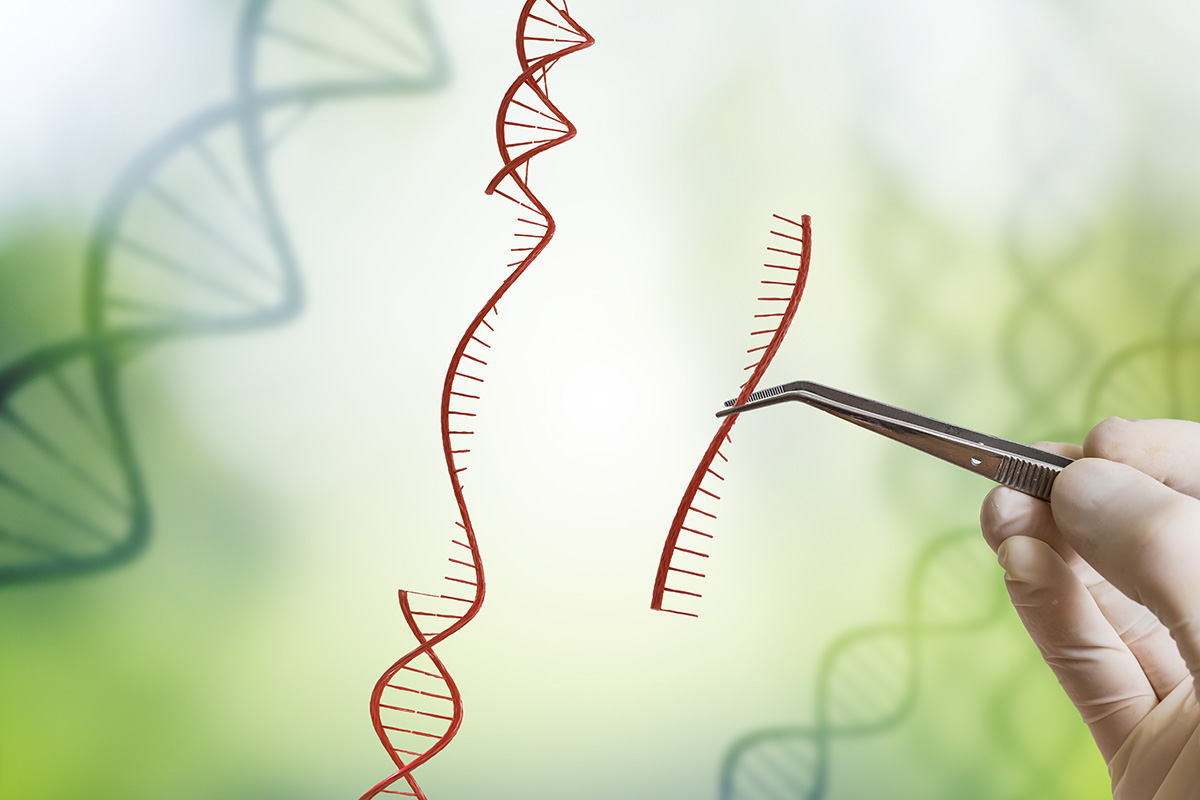 If you’re reading this article, you probably already know what tyramine intolerance is. You probably also know I have it, and devote at least a certain amount of blogging time to exploring this health topic.

I’ve wanted to write a series on genes and tyramine intolerance. I cover some of this in my book, The Tyramine Intolerance Handbook, but this blog allows me to explore much more, especially as I learn more over time. And… it makes sense to begin with the gene that codes for the most important enzyme involved in the metabolism of tyramine:

Monoamine oxidase A, or MAO-A

But first, a quick primer on why we even talk about genes when it comes to food sensitivity.

Why are Genes Important in Tyramine Intolerance?

Our genes influence everything about us: our appearance, our behavior, and our health. They also play a significant role in food intolerance or sensitivity (not to be confused with food allergy). Why is this?

Food intolerance occurs when the body can’t effectively break down some substance in the foods you eat. The common example I often use is lactose intolerance, the inability to break down lactose, a type of sugar found in milk and dairy products.

But what breaks down lactose? An enzyme called lactase. If there isn’t enough lactase to break down lactose, you get symptoms.

Likewise, tyramine gets broken down by enzymes as well. And when you don’t have enough of those enzymes? Tyramine doesn’t get metabolized properly and that’s when the headaches, blood pressure spikes, palpitations, and anxiety kick in.

But where do enzymes come from? Your DNA, or genes.

We all have the same genes, but we inherit different “versions” of those genes from our biological parents. One gene can have numerous versions, or variants, and each variant will produce a slightly different product… in this case, an enzyme.

Different enzymes perform differently. If the enzyme your body produces functions less efficiently than normal, it can cause problems.

Of all the genes involved in tyramine metabolism, monoamine oxidase (MAO) plays the largest role, as far as we know. It’s the most discussed enzyme when the topic of tyramine comes up.

MAO is a well-known enzyme in the science world, but not because of its role in tyramine metabolism. MAO also breaks down many “monoamine” neurotransmitters in the body, including serotonin, dopamine, epinephrine, and norepinephrine, which makes it a big player in behavior and especially mental health.

The MAO enzyme actually has two slightly different versions, MAO-A and MAO-B (called isozymes in the science world). Likewise, we have an MAO-A gene and an MAO-B gene. Today, we’ll focus on MAO-A.

If you have a less efficient variant of the MAO gene, it may put you at higher risk for tyramine intolerance, and other things as well.

There are many ways genes that genes can produce different variants. The best known are SNPs, or single nucleotide polymorphisms. This is a genetic variant that differs by only ONE nucleotide.

If you want to investigate your genes in the context of your health, or understand your 23andMe or similar data, you’ll be investigating SNP data. For a good primer on SNPs, read this.

A given gene can have many different SNPs. If a gene is important in health, science will often investigate many SNPs in one gene to see if they’re associated with disease.

It just so happens that there are several SNPs in the MAO-A gene that scientists have studied at one time or another. Four of them are available in your 23andMe data.

For each SNP, a certain genotype leads to a “low activity” enzyme. And with tyramine intolerance, lower activity may mean slower metabolism of tyramine, which can lead to symptoms.

Let’s look at each of these SNPs, one at a time. I got some of this information from GeneFood, which has an MAO-A page.

With this well-studied MAO-A SNP, the G variant results in an enzyme showing typical activity, whereas T results in reduced MAO-A activity. Therefore, since you inherit two copies:

**Keep in mind that males, who only have one X chromosome, will have one SNP, not two like I’ve listed here.

One study found that the T variant was linked to migraine (PMID 22193458). For more info on this SNP, check out Genetic Lifehacks and SNPedia.

For this SNP, the risk allele is T, which codes for a reduced-activity variant. So,

The risk allele for this SNP is G. So,

The risk allele for this SNP is C. So,

Could my MAO-A SNPs be contributing to my tyramine intolerance? This would suggest yes. However…

Keep in mind that when it comes to tyramine intolerance, monoamine oxidase A (and these SNPS) are only part of the story. Why?

Most people who develop tyramine intolerance don’t do so until they hit middle age. I’m no exception. Our genes don’t change, which means something else has influenced MAO-A activity and the ability to metabolize tyramine.

In the next article, we’ll talk about MAO-B.

9 thoughts on “Genes and Tyramine Intolerance Part 1: Monoamine Oxidase A”