We know monoamine oxidase A plays a strong role in tyramine intolerance. But what about MAO-B? 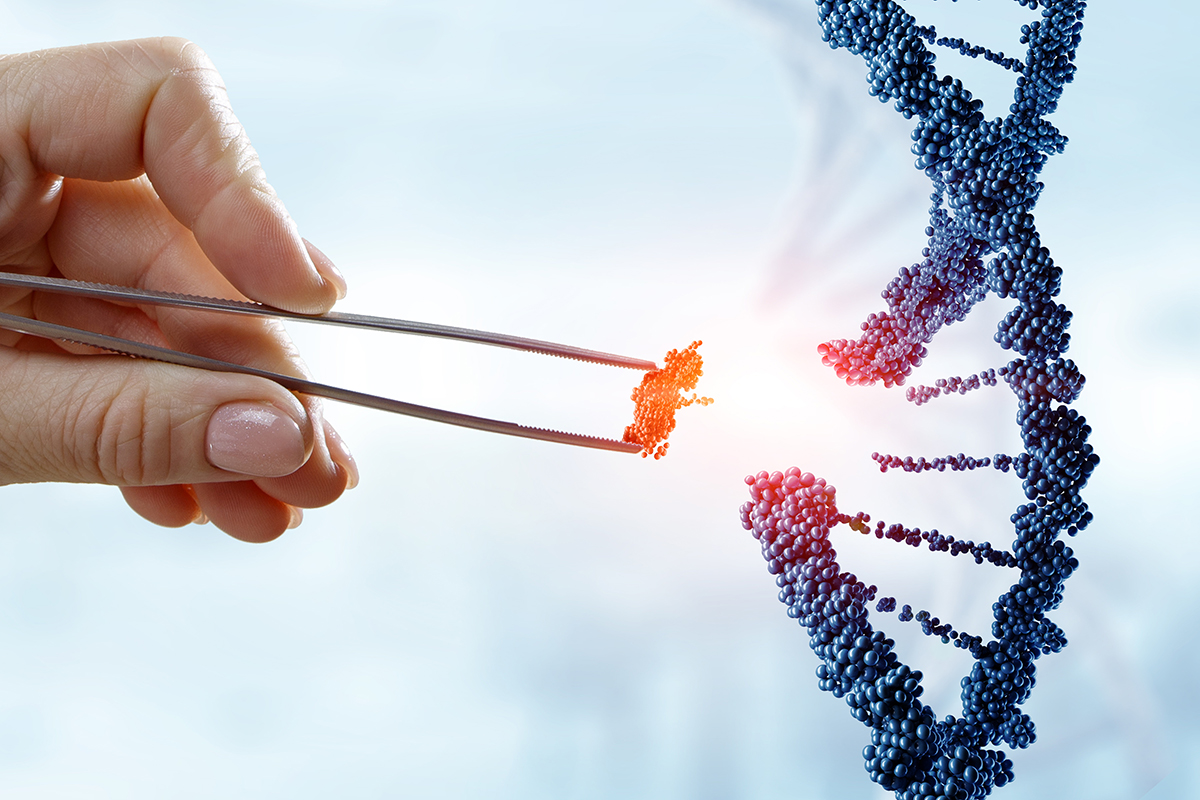 Does the monoamine oxidase B enzyme impact tyramine intolerance? Given monoamine oxidase A’s significant role in this type of food sensitivity, it seems like it would, right? Especially when the two enzymes (and genes) look very similar.

But despite how similar these two enzymes are, it turns out each has its specialties.

As discussed in my MAO-A article, the monoamine oxidase enzyme plays a crucial role in tyramine intolerance. Why? It’s the primary enzyme that breaks down tyramine. Which means if you aren’t metabolizing tyramine like you should be and getting headaches, blood pressure spikes, etc., MAO isn’t doing its job.

Where do enzymes come from? Genes. And you know by now that while we all have the same genes, we have different versions, or variants, of those genes. Some variants code for fast-acting enzymes, some code for slower-acting enzymes.

Either can be a problem, depending on the enzyme and your unique body.

The MAO enzyme actually has two slightly different versions, MAO-A and MAO-B (called isozymes). Likewise, we have an MAO-A gene and an MAO-B gene.

We already talked about MAO-A. So today, let’s focus on MAO-B.

Does MAO-B play a role in tyramine intolerance?

Despite the similarities between MAO-A and MAO-B, it turns out they play somewhat different roles in the body.

Monoamine oxidase A (MAO-A) metabolizes tyramine and monoamine neurotransmitters norepinephrine, serotonin, and dopamine. MAO-B, on the other hand, focuses mostly on breaking down dopamine and phenylethylamine (found in large doses in chocolate).

Another difference? You know those who take a class of drugs called MAOIs (monoamine oxidase inhibitors) have to avoid high-tyramine foods because the drug blocks MAO (which is needed to break down tyramine).

Why Parkinson’s? Parkinson’s develops when a portion of the brain rich in dopamine neurons quits functioning properly. And because MAO-B breaks down dopamine, blocking MAO-B can increase dopamine and thus help those with Parkinson’s.

How does this relate to tyramine intolerance? Because MAO-B focuses more on breaking down dopamine rather than tyramine, those who take a low-dose MAO-B inhibitor are far less likely to get a tyramine reaction. Higher doses, however, mean more inhibition of MAO-B and tyramine reactions can occur.

This means MAO-B doesn’t impact tyramine intolerance as much as MAO-A, but still does to a small degree. In fact, one study concluded that “monoamine oxidase A plays a more significant role than does monoamine oxidase B in the metabolism of biogenic amines [such as tyramine].”

MAO-B doesn’t spend as much time breaking down tyramine, but another compound it DOES focus on, besides dopamine, is phenylethylamine, which you can find in high concentrations of chocolate.

Which means that if you have a slow variant for MAO-B but not MAO-A, you might be at risk for developing migraines after eating chocolate, but not necessarily when eating other high-tyramine foods.

This could explain some of the examples I talk about in The Tyramine Intolerance Handbook, people for whom chocolate is a major migraine trigger but don’t have much of a problem for other high-tyramine foods.

I haven’t found any literature on this, but it makes some sense.

I didn’t find a lot for MAO-B when it comes to SNP activity. SelfDecode has a little information.

Gene Food suggests that the A variant of SNP rs1799836 is a more “active” variant and the G normal. No “slow” variants here from what I can tell so far. I’m GA on this one.

SNPedia lists SNPs that have been studied (see lower right). But here, like above, they focus more on “active” variant problems such as Parkinson’s and mood problems (an especially active MAO-B variant will lower dopamine levels, increasing risk for both of these).

Another study examined MAO-B SNP rs1799836 and tension headache, but got a null result. So did this study looking at migraine.

To conclude, it appears the monoamine oxidase B enzyme doesn’t have a significant impact on metabolism of tyramine, certainly not like MAO-A does.