Cannabis continues to legalize and gain acceptance throughout the US. But what is it? How does it differ from THC, CBD, and Hemp? 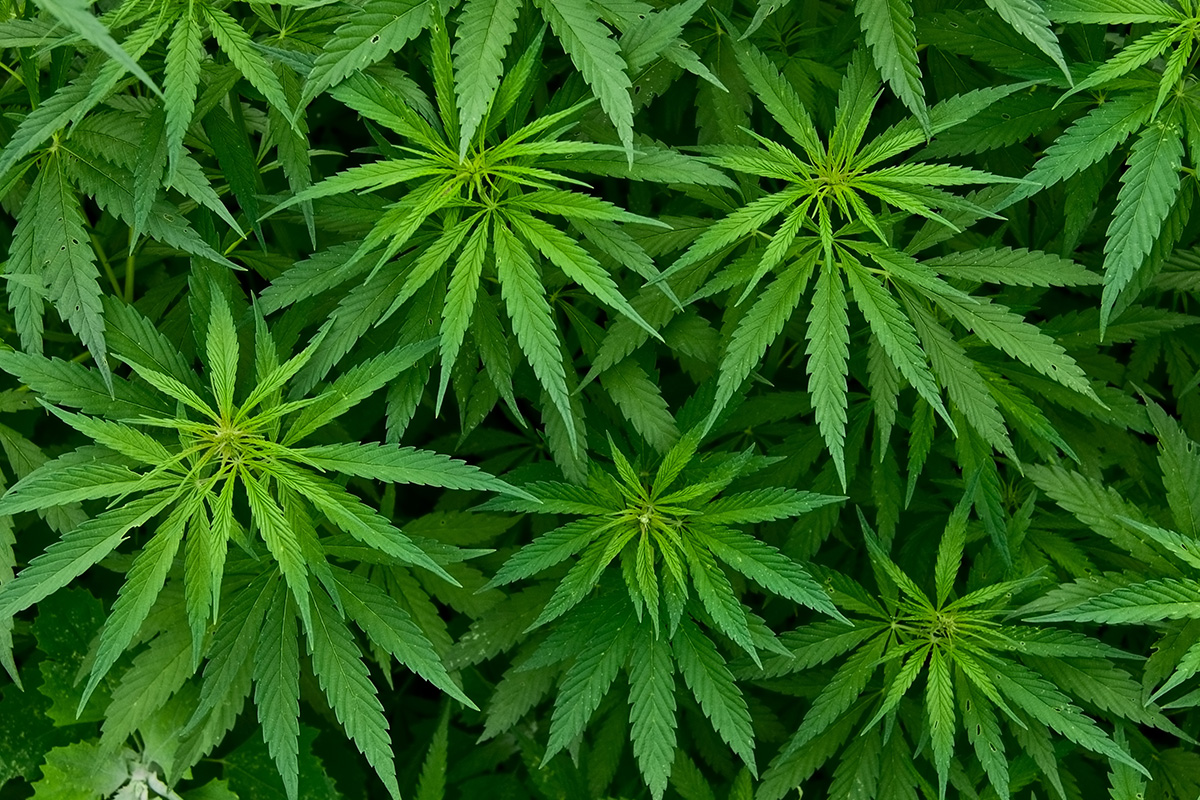 Want to know a secret? I know almost nothing about marijuana.

My conservative parents know more about weed than I do. Probably because they were young during the sixties and smoked their share of it.

Yet, it’s strange how very little I know. Why? I love plants, for one thing. I’m also a scientist who used to study substance abuse and who lives in Colorado, one of the first two states to legalize marijuana for recreational use (the other is Washington). I’m surrounded by weed.

My ignorance stems from my avoidance of the stuff, partly because I’ve tried it enough times to know I don’t care for it, and partly because I have negative associations with it from people I’ve known who abused it.

But my attitude has shifted into curiosity, because Mary Jane will become more and more important in research and other health-related endeavors.

As of this writing, marijuana is still illegal at the federal level. However, more and more states continue to legalize it and eventually the feds will realize they’ve lost the battle they probably didn’t need to wage in the first place.

And when that happens, the government will begin funding research examining the benefits (and drawbacks) of marijuana on everything from pain management to brain activity to mental health.

So, let’s start with the basics. What is marijuana? What’s the difference between THC and CBD? How does hemp fit in?

Let’s start with the obvious. Marijuana is a plant. More accurately, marijuana comes from a plant, specifically Cannabis sativa or cannabis.

According to NIDA (the National Institute on Drug Abuse, which coincidently used to fund my research back in my academic days):

You can smoke marijuana in joints, in a pipe, in a water pipe (aka a bong), or in a blunt (a cigar wrap). You can brew tea with it, make tincture, or add it to foods (known as edibles). These days, many consume it via vaporizers, also known as vaping.

Marijuana is the third most used addictive drug in the US, after tobacco and alcohol.

While weed has received its share of criticism for its negative effects, time has revealed that it has its benefits too. Medical forms can help with nausea in patients undergoing chemotherapy, for treating chronic pain, or helping with certain seizure disorders, enough that the FDA has approved its use for those things.

Despite having become legal in 18 states (as of this writing), recreational use of marijuana remains illegal at the federal level in the US. Not only that, the feds classify weed as a Schedule I drug, along with heroin, MDMA/Ecstasy, and other psychedelics.

Which means pot has a more dangerous classification (supposedly based on its potential for harm) than cocaine, morphine, meth, and ketamine. Seem strange? It is. That’s a whole other story.

So what makes this plant so special… and illegal?

The cannabis plant contains a psychoactive (mind-altering) substance called delta-9-tetrahydrocannabinol (THC). THC is what gets you high.

But cannabis contains more than just THC; it has dozens of (as in more than 80) other compounds that are related to THC, called cannabinoids. THC is the best-known cannabinoid.

Cool fact: our bodies have our own natural cannabinoids, called “endogenous” cannabinoids. Our endocannabinoid system regulates a variety of crucial bodily functions such as learning and memory, sleep, temperature, pain, inflammatory response, even eating.

According to NIDA, one of our endogenous cannabinoids, anandamide, has a similar structure to THC. Anandamide functions as a neurotransmitter in the brain, sending messages between neurons. Because of this similarity between anandamide and THC, THC can infiltrate our bodies’ own endocannabinoid system, disrupt the system, and create the high.

When you examine any psychoactive drug, you’ll find many have a natural version in our bodies. For example:

CBD stands for cannabidiol. Like THC, cannabidiol is a cannabinoid from the cannabis plant.

Also like THC, most everyone has heard of CBD by now. Go to any craft fair or farmer’s market in Colorado and you’ll see CBD oil, CBD-infused lotions and other body products, and CBD edibles (I ate a CBD caramel once).

How does CBD differ from THC? Unlike THC, CBD is not psychoactive and will not produce a high.

According to anecdotal evidence, CBD has potential value in relieving a variety of problems, from anxiety to skin conditions. It may have positive effects on neurological and inflammatory conditions such as Parkinson’s, Alzheimer’s, and arthritis, but more research is needed to know for sure.

However, as of this writing, studies on CBD remain limited, so the benefits — and potential risks — remain mostly unclear. One exception: The FDA approved CBD for treatment of a rare form of epilepsy, called Dravet syndrome.

Scientists have undertaken the task of studying this compound, so it’s only a matter of time before we know what it can do for us, health-wise.

The legality of CBD in the US depends on what state you live in. It’s mostly legal, which is why scientist have begun studying it, but restrictions vary depending on the state.

I always thought hemp was closely related to marijuana, like same genus (Cannabis) but different species (not sativa but something else). Nope.

The difference lies in how much THC they have. Marijuana has a lot, while hemp has very little, as in not enough to get you high. In the US, industrial help is defined as Cannabis sativa that has no more than 0.3% THC.

Just as you can get CBD from marijuana plants, you can get it from hemp, too. In fact, hemp often has high concentrations of CBD and a lot of the CBD in products comes from hemp now.

And yes, you can smoke hemp. You won’t get high, but you may experience the potential benefits of non-THC cannabinoids.

Hemp has many uses. The stems provide fiber that can be used for clothing, paper, textiles, rope, and more. The seeds provide protein and other nutrients… yes, hemp milk is a thing. The leaves and flowers give us oils. You can even use hemp to make fuel and feedstock.

We’ve talked to small-scale farmers in Colorado looking to switch from growing potatoes to growing hemp. If were a farmer, I would do the same. Hemp is a useful, sustainable product and will become huge someday.

Why someday and not now? The law, of course. Only in 2018 did the federal government allow hemp farming, as long as the hemp keeps its THC levels below the limit, and the industry remains heavily regulated.

Cannabis is here to stay. Placing legal prohibitions on it hasn’t worked, just as it didn’t with alcohol, and it prevents science from examining its health benefits and risks. I look forward to reading what science finds.